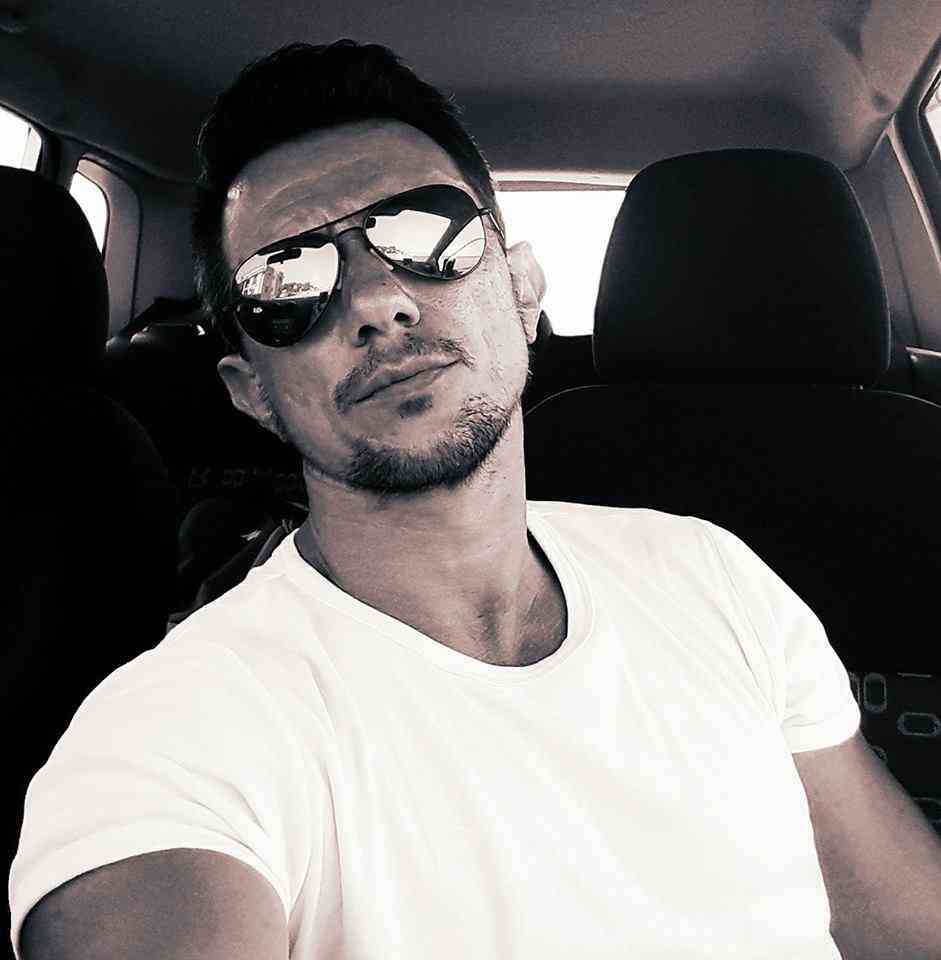 He was born in Bulgaria on 4th December 1978. When he was 11 migrated to North Cyprus with his family and he have to grow up early. He enjoy to listen all music styles when he was young and he listen to rock music even so many years. In the middle of the 90s he met one song who will change his life and point of view. The song is “INSOMNIA” from Faithless. When he listen that song he felt very different from the other styles. This is appeals to his spirit and just not listening anymore. He is searching and start to do disc jokeying. Progressive House and Deep House options begin enrich in the beginning of 2000s at the same time he determine his music style. When he find the time began to do disc jokeying to entourages. His music style was not popular in his country’s club and he start to share his music sets on the internet. He has a show in the soundcloud who is named “Cool Club Anthems” and continuing for more than a year. He aim to popularize the “PROGRESSIVE HOUSE” & “DEEP HOUSE”.

Xavi and Exodus – She Got No Money