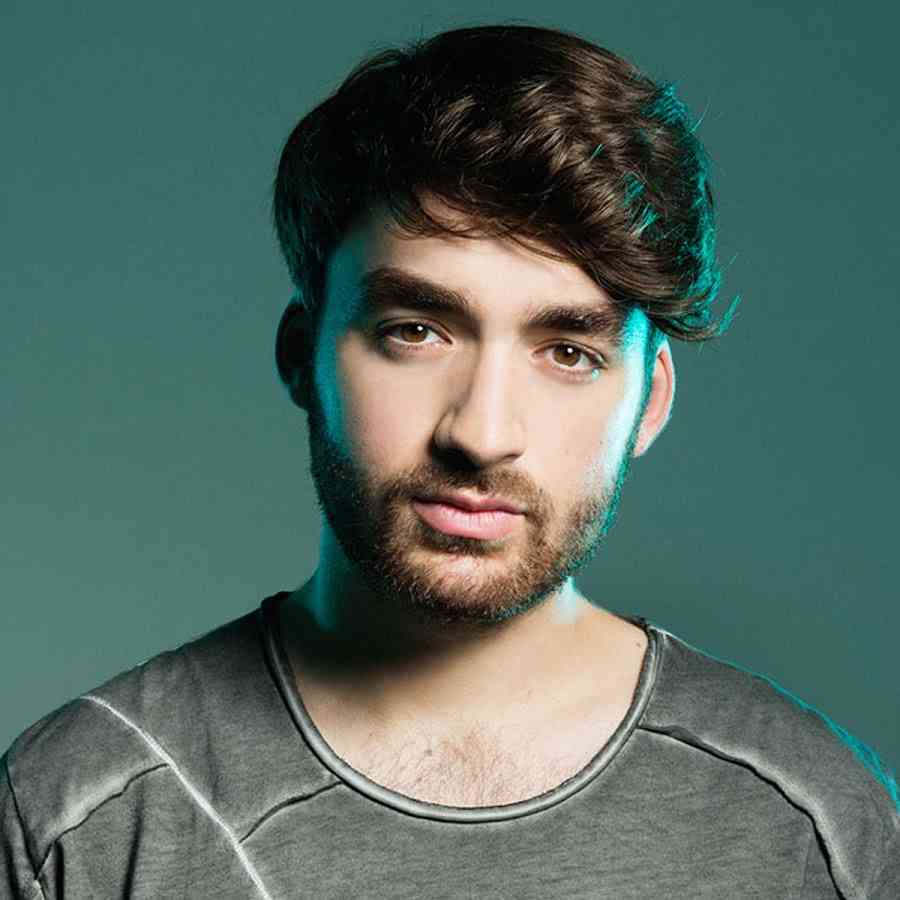 Olivier Heldens, (better known by his stage name, Oliver Heldens) is a Dutch DJ and electronic music producer from Rotterdam.[1]

His 2013 song, “Gecko“, caught the attention of fellow Dutch DJ Tiësto, who signed him to his label,[2] Musical Freedom, and released the track with vocals from British singer Becky Hill on June 23, 2014.[3] Heldens also has a weekly podcast titled Heldeep Radio, which has been ongoing for over 2 years.[4]

In 2015, he began producing bass house songs under the alias HI-LO, which comes from ‘Oli H’ in reversed form.[5] Under his alias, Heldens produced three singles titled “Crank It Up”, “Renegade Mastah” and “Wappy Flirt”, releasing the latter two on his label Heldeep Records.

Xavi and Exodus – She Got No Money